NF opened the day in previous day’s spike & formed a balance for the first 3 periods before it made an attempt to make a range extension lower in the D period but got rejected at 10785 taking support just above the swing low of 10782 as it got back into the previous day’s range & probed higher as it went on to get above the spike high of 10865 and in the process confirmed a FA (Failed Auction) at 10785. NF went on to make highs of 10905 making a balanced profile for the day & stalling just below the yPOC of 10925 which will be the level it needs to take out for more upside. 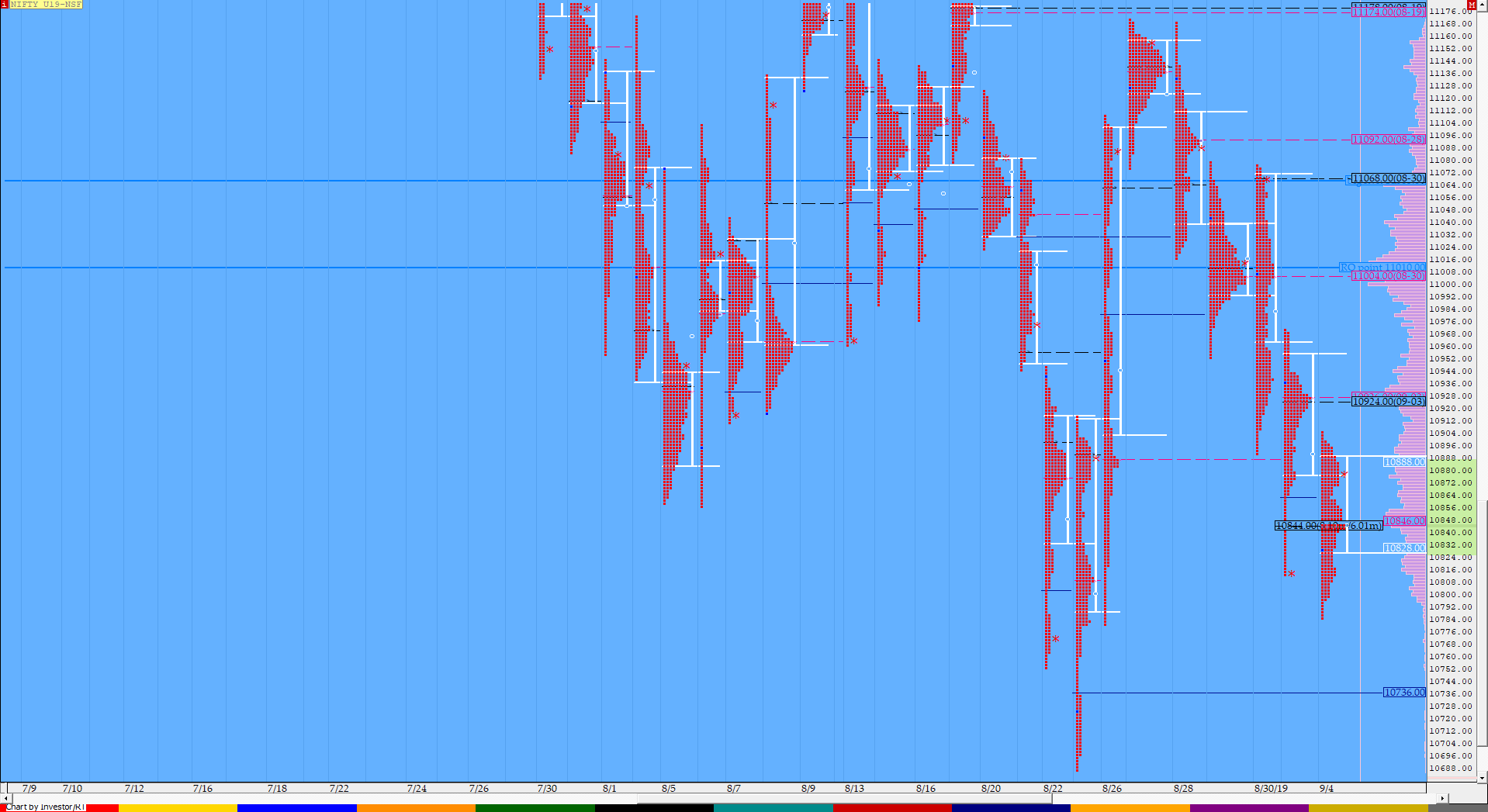 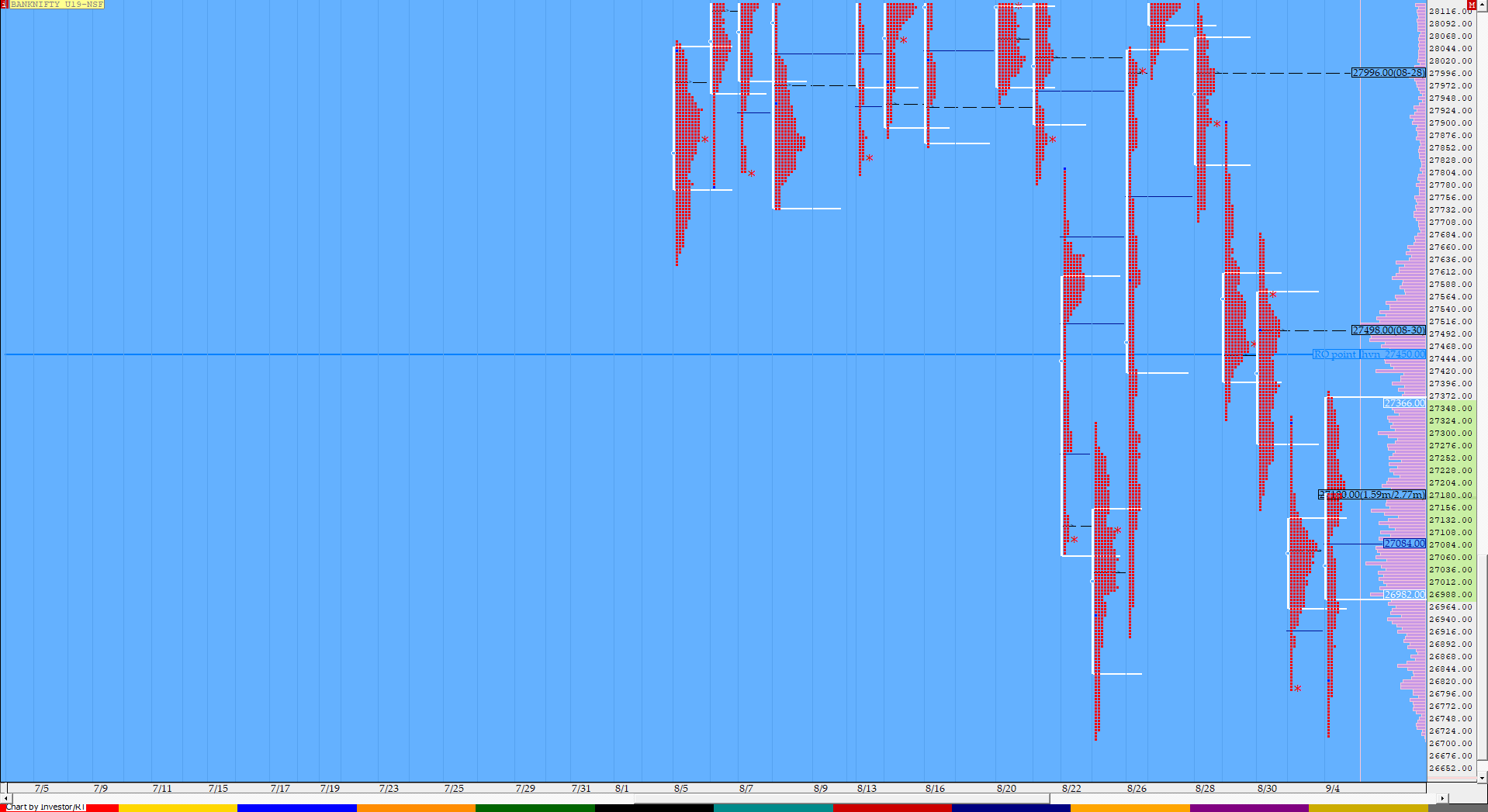 BNF made an ORR start to the day as it got rejected at the yPOC of 27080 at open & broke below PDL to make new weekly lows of 26712 in the A period but left a tail at lows from 26790 to 26712 in the IB (Initial Balance) as it got back into previous day’s range indicating that the downside probe could be over. The auction then made a RE to the upside leaving an extension handle at 27080 forming a Double Distribution profile for the day as it got above PDH also leaving an outside bar on daily as it made highs of 27381 before closing at the HVN of the upper distribution.